CloudFlare is a free DNS service that not only allows you to control DNS records, but also speeds up your website by caching it on various servers around the globe, hides your IP address, keeps site online even if your server isn't, protects against various threats including DDoS and provides unique analytics tools.

I don't use DVDs or CDs to install operating systems anymore, USB sticks or SD cards are a lot faster, more convenient and more compatible, since slim devices don't come with CD/DVD drives anymore, I don't even have one in my desktop computer. I grew tired of rebuilding different OSes on my flash drives over and over again though, and to stop wearing them out, I've decided to make an all-in-one Windows 7 image. Since I couldn't find a comprehensive guide (there are few, but they still miss some helpful information), I glued them all together and made my own. Just remember, that making of an image must be done on a 64-bit operating system, otherwise you will encounter problems.

There are lots of choices when it comes to VoiP software, I chose TeamSpeak because it was the first one I've ever used. Switched to Skype later on, but when Microsoft acquired it I wasn't really happy about my privacy as they let agencies listen on people's calls and quite intrusive adds started popping up, so I decided to build my own TeamSpeak server, which turns out to be extremely easy. Just download, extract and run. Though I'm still going to put installation details on paper, well, the internet in this case.

I recently ran out of storage on one of my VMs and a great thing about LVM is that everything can be done on the fly. Provisioned additional storage to a running machine in vSphere, and with few simple commands extended my currently full root partition. LVM has a hierarchy-like structure where all your Physical Volumes can be pooled into Volume Groups, which hold your Logical Volumes. So, first of all we have to deal with physical side of things by adding Physical Volume to Volume Group.

The first time I tried Apache, I didn't really care about security or configuration tuning, because it runs fine right off the bat, just drop your website in /www and you're live. Since my site is exposed now, I've decided to compile some of my configurations to avoid mistakes in the future if I ever try to run it again. I was mainly confused by Virtual Hosts, but it didn't take long to figure them out, Apache documentation is amazing. I'm running 2.2.22 version at the moment, weirdly current Ubuntu apt-get package list doesn't include 2.4 version, which is slightly faster and has few new modules. If you want 2.4.x, download it from here. 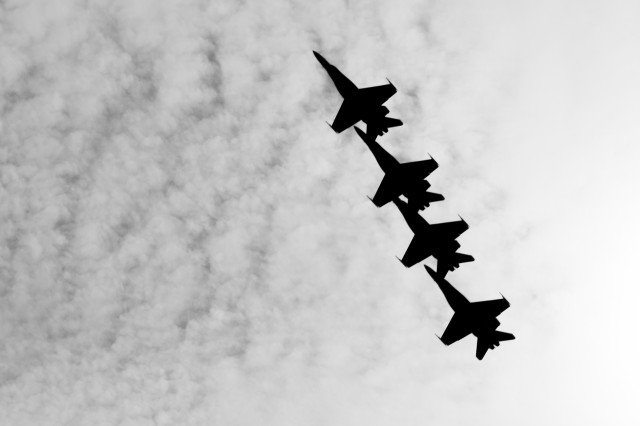 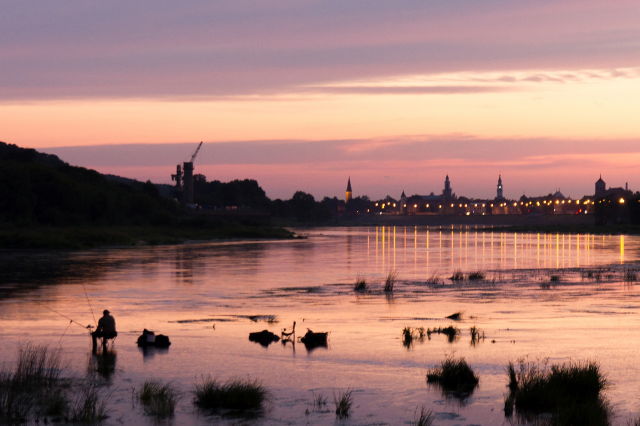 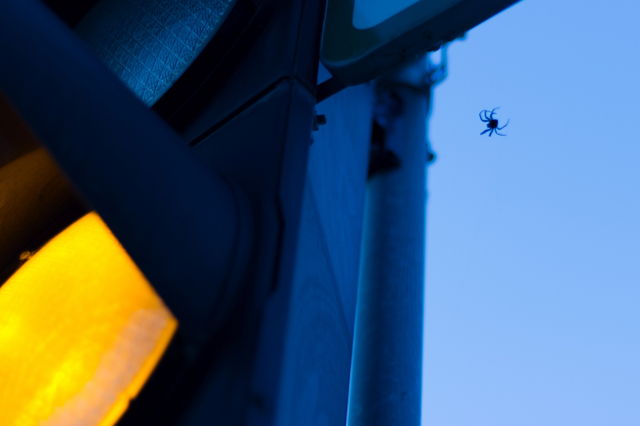 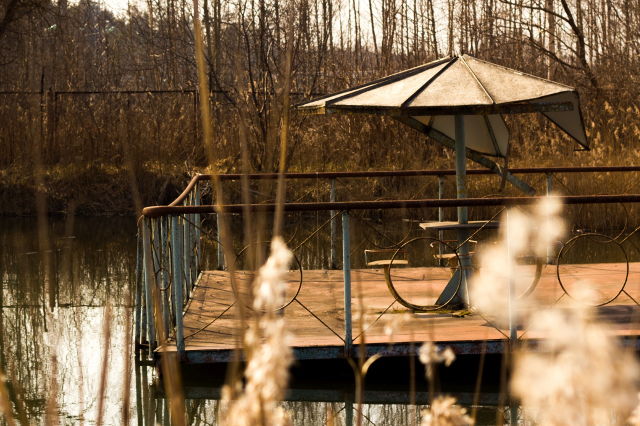